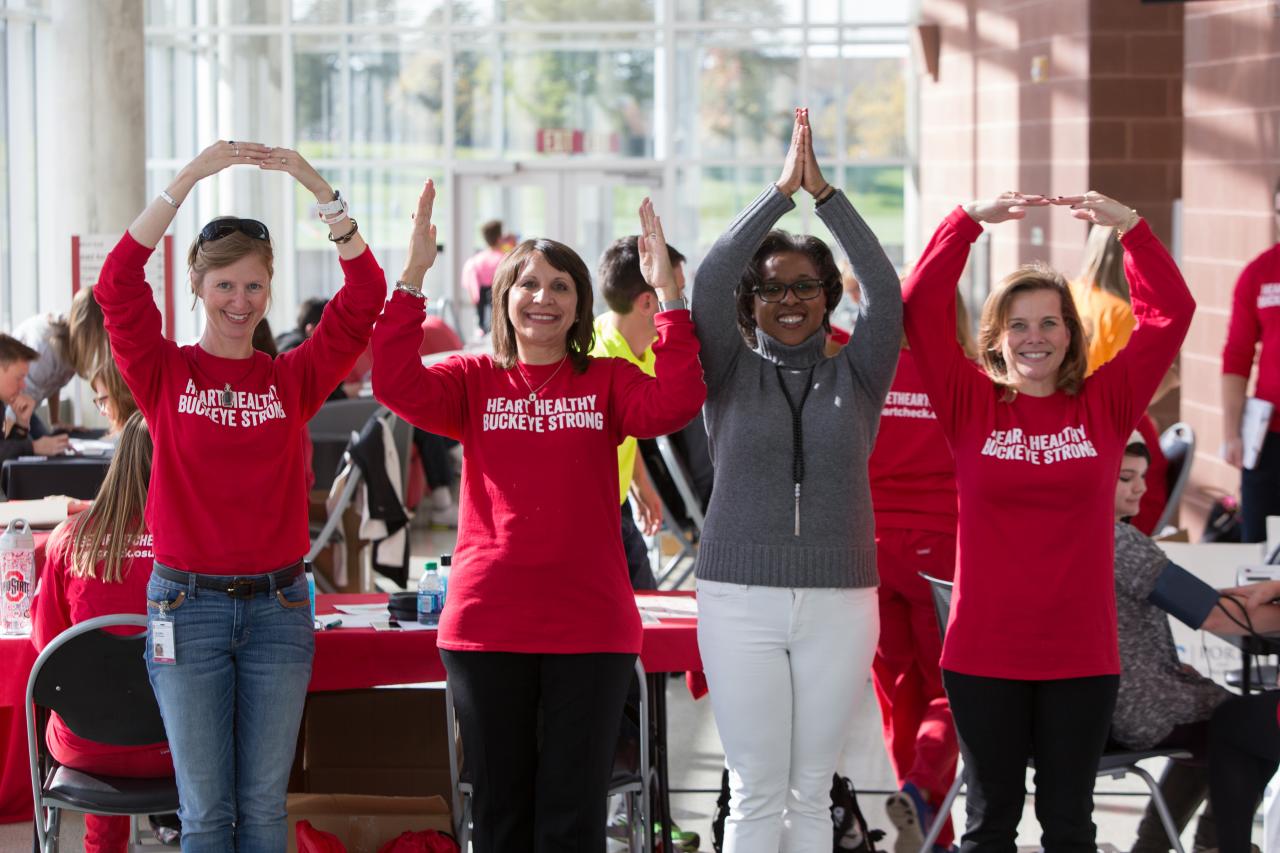 The Million Hearts® Clinic at Ohio State will be offered in two locations (the College of Nursing’s Newton Hall and the Physical Activity and Education Services building) on the Columbus campus. It will be staffed by practicing clinicians and health sciences students from Ohio State’s Colleges of Nursing, Pharmacy, Education and Human Ecology and the Ross Heart Hospital.

Cardiovascular disease (CV) is the leading cause of death for both men and women in the United States and worldwide (CDC, 2013; WHO, 2011). The Million Hearts® initiative emphasizes consistent, evidence-based interventions and education to increase public awareness of preventive lifestyle modifications to reduce CV morbidity and mortality by focusing on the “ABCS” of care.  “A” is for aspirin therapy, “B” is for blood pressure control, “C” is for cholesterol management, and “S” is for smoking cessation (CDC, n.d.).  Targeting management via the ABCS has been shown to prevent more deaths than other clinical preventive services (Farley, Dalal, Mostashari, & Frieden, 2010). When a community-based initiative with similar interventions was implemented in the state of South Carolina, rates of coronary heart disease deaths declined 43%, stroke deaths declined by 42%, and South Carolina improved its ranking from 51st to 35th in CV mortality (Egan, et al., 2011). By targeting and modifying CV risk behaviors and educating the at-risk population, as much as 80 percent of the population-wide risk could be reduced and more than 100,000 lives a year could be saved (Farley, Dalal, Mostashari, & Frieden, 2010). 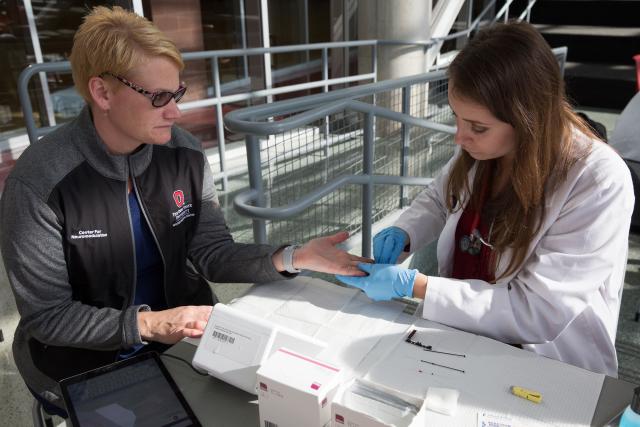 Participants will have a comprehensive cardiovascular physical assessment completed at the clinic. This includes:

If you have not completed your biometric screening and personal health assessment through Your Plan for Health in the last year, you will also be screened for hemoglobin A1c and cholesterol.

Based on your results, you will receive education, free Ohio State resources and personalized counseling on ways to reduce your cardiovascular risk based on the national Million Hearts® initiative's 'ABCs' (Aspirin therapy, Blood pressure control, Cholesterol management and Smoking cessation). You may also receive prescriptions for exercise, diet and stress reduction.

Should you require more extensive care e.g. blood pressure medication, etc., you will be referred to your primary care provider.

All participants will receive a free fitness assessment with a three month membership to the faculty and staff fitness clinic if deemed physically competent.

Depending on individual risk factors, participants will be asked to repeat the cardiovascular assessment, intake questionnaire, or both at either three and/or six months. This will allow for comparison of the intervention over time.

Advanced practice nursing students will complete your assessment. They will have faculty oversight throughout the process. Referrals will be made to other health sciences colleges based on self-identified areas of health promotion. 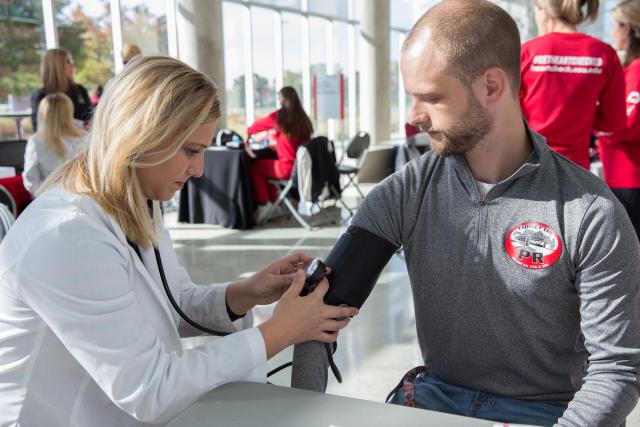 Please contact us if you have any questions about the Million Hearts® Clinic. 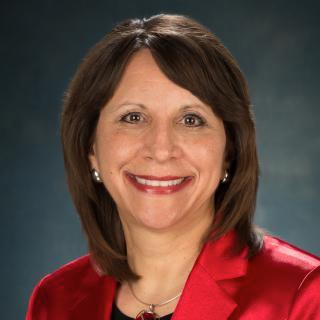 "We are thrilled to pioneer this innovative interprofessional approach to preventive wellness care that we hope can serve as a model nationwide. The Colleges of Nursing, Medicine, Pharmacy, and Education and Human Ecology along with the Ross Heart Hospital are coming together to dream, discover, and deliver a brighter and healthier future to improve heart health in our Buckeye family."

Contact: Health and Wellness at The Ohio State University | Webmaster

If you have a disability and experience difficulty accessing this content, contact the ADA Coordinator's Office at ada-osu@osu.edu.